The client reached out to us for building a WebSocket API using the AWS API gateway.

They had legacy WebSocket APIs built out and deployed on ec2 instances behind a load balancer. They would like to wrap these APIs and proxy/route from the API gateway.

An API gateway WebSocket API is a list of WebSocket routes that have HTTP backend endpoints, Lambda functions, or other AWS resources. One can use API Gateway functionality, from development to production control, for all facets of the API lifecycle.

Gateway for API Bidirectional WebSocket APIs. A customer can send messages to a provider and providers can send messages to customers individually. This two-way behavior allows wealthier customer/service transactions, as providers can move data to customers without needing overt requests from customers. In real-time applications, WebSocket APIs are widely used, including chat applications, collaboration systems, multiplayer games, and platforms for financial commerce. 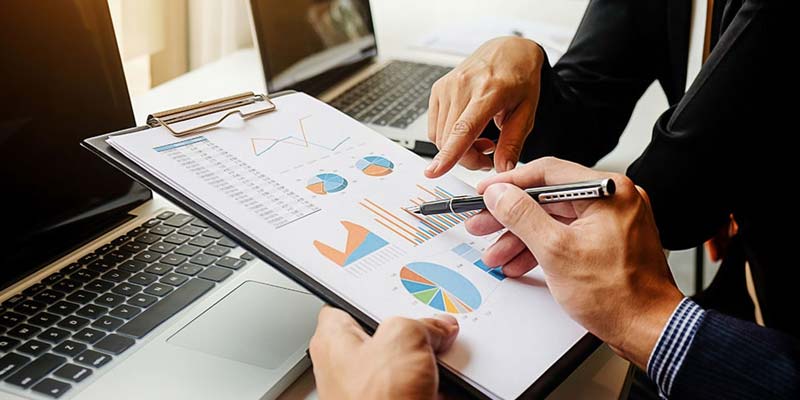 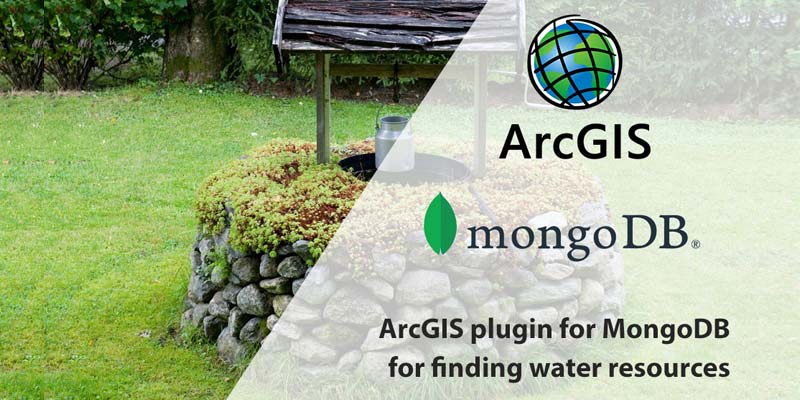 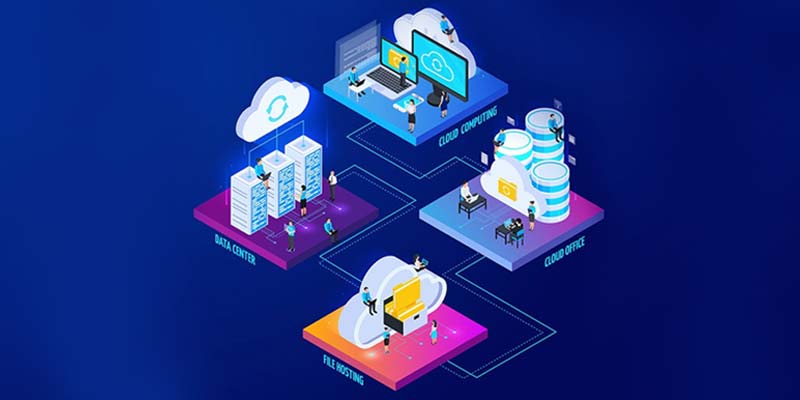 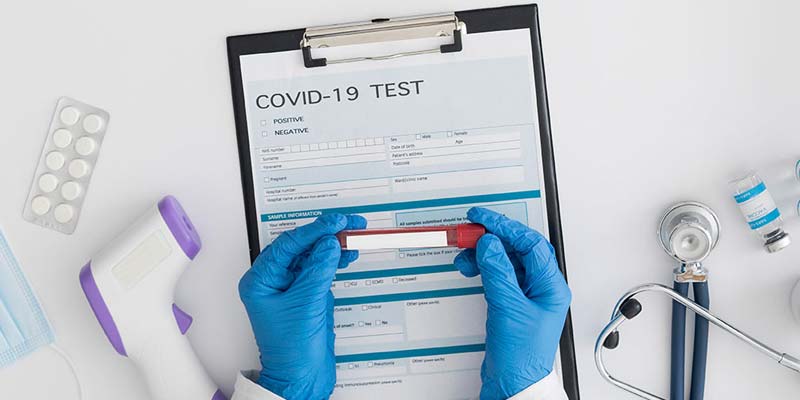